WELCOME TO THE FUTURE

Every day, 618 children and young people from across the UK arrive at GOSH. Every day, doctors and nurses battle the most complex illnesses, and the brightest minds come together to achieve pioneering medical breakthroughs. And every day is a chance for you to make a difference.

I AM CHARITY AMBASSADOR

PARENT OF A FORMER PATIENT

I have always loved helping others  and therefore, I starting running marathons for charity in 2001. But, it wasn't until our son Jack feel seriously ill in 2010, that I then became a Charity Ambassador for Great Ormond Street Children's hospital, and started to run half marathons, full marathons, ultra marathons, Race for the Kids, 5ks, 10ks,  Fun Runs and everything else, basically, I could possibly do to help and give back.

He was rushed to Chelsea & Westminster Hospital for life saving treatment, by Dr. Patel.

Life literally stopped at that moment.  Eventually, Jack was stable enough to be transferred to GOSH.  He was in the best hands possible with Mr Edward Kiely, Surgoen handling his treatment.  Jack was diagnosed with a Endercorin Pancreatic Cancer a very rare cancer indeed. He was desparetely ill. GOSH did indeed save Jack's life.

Let's make sure GOSH has what it needs by continuing to make donations, getting out there fundraising - anyway possible - baking, running, cycling, walking, swimming - whatever it takes.

I will never stop raising funds for GOSH.  I cound never repay my gratitude. 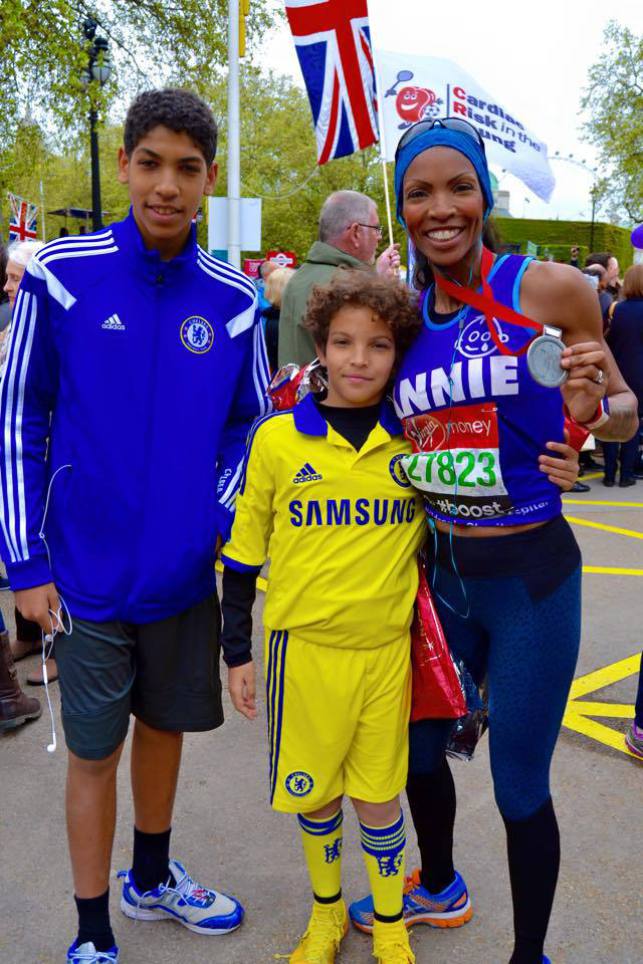 IPaul O'Grady chats about the amazing patients and hospital workers he met at Great Ormond Street while filming his new TV series 'Paul O’Grady’s Little Heroes'. But it's the mention of gingerbread that sets Paul off a good old rant about the state of shop bought sandwiches. Broadcast on 08/08/2018